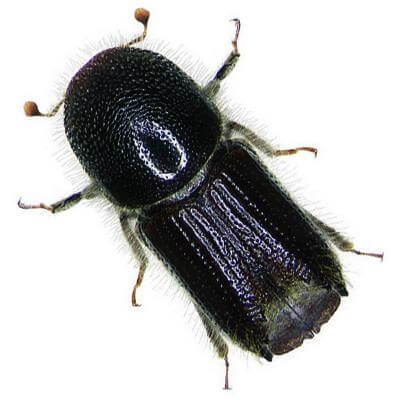 This attractant is for Ips subelongatus, the larch bark beetle.

DETAIL:
This attractant is for Ips subelongatus, the larch bark beetle.
Manufactured with high quality semiochemicals and constant release carriers, this attractant is species specific, residue free and effective for attracting targeted insects for more than 45 days in the fields, perfect for monitoring or mass trapping.

INSECT INFORMATION:
Ips subelongatus is capable of attacking both apparently healthy trees and stressed trees but they most frequently occur on trees that have been stressed by other factors such as wildfire or other pests. Repeat attacks by this species can affect the growth and rate of timber production, occasionally leading to dieback or death of a host tree. Characteristic symptoms of attack by Ips subelongatus include: sparse crowns of larch trees with partly dead tops and branches; wilting of needles; fading of foliage from green to yellow and finally to red; resin flow from entrance holes; the presence of small round exit holes, pitch tubes, reddish frass on the bark surface and a gallery system with central chamber and radical larval galleries under the bark (EPPO, 2005). As with other conifer bark beetle species, Ips subelongatus is a vector for blue-strain fungi which hastens the death of trees and discolors the wood resulting in loss of timber grade and value. 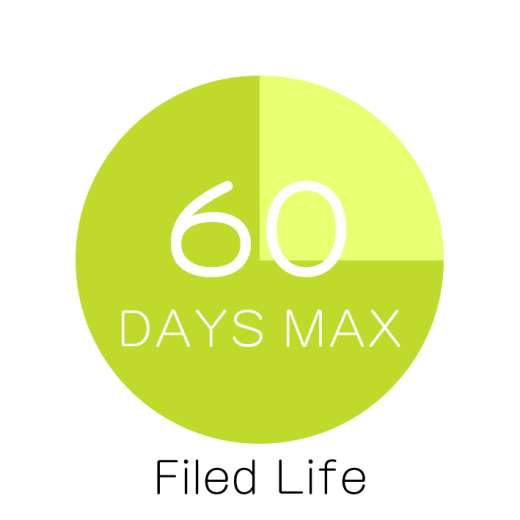 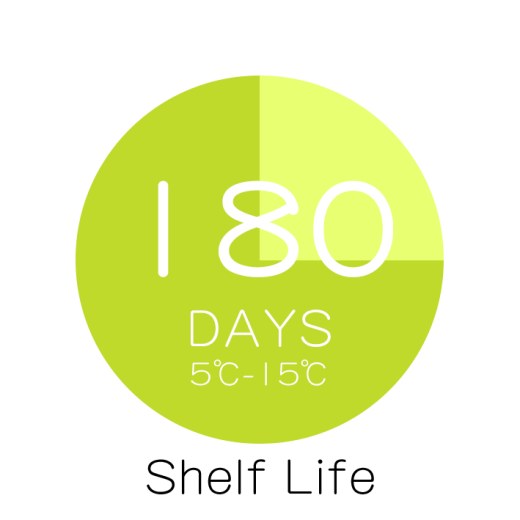 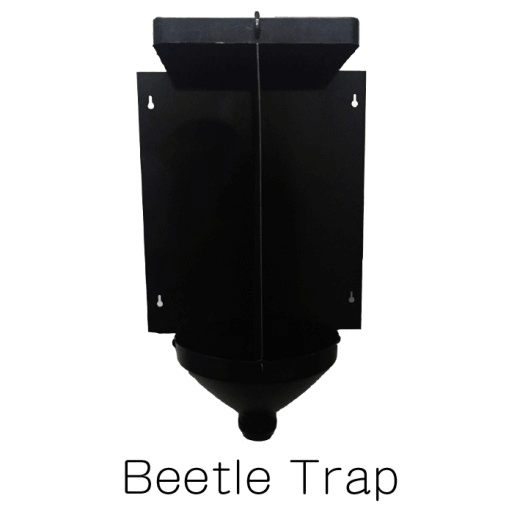 Pherobio Technology has been committed to developing, manufacturing and marketing high quality insect attractant for ips subelongatus/larch bark beetle for years, which is well-known as one of the largest professional manufacturers and suppliers. Our insect pheromone product comes in low price, easy operation and excellent performance. Now, take action to check the pricelist with us and try our customized service.